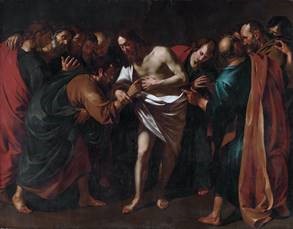 Posted by Michael Karunas with
April 15, 2020
in Minister's Article

The Significance of “Not being Afraid”

“Do not be afraid!” Are there any more comforting words in all of scripture?  Throughout the New Testament the voice of God speaks these four words repeatedly through the mouth of Jesus – or through those of angels when speaking about Jesus. More often than not, they are spoken when big news is about to be delivered. When the angel Gabriel came to Mary to inform her that she was to give birth to the Son of God, he began by saying, “Do not be afraid.”  When Jesus gave his final address to his disciples, the night before his crucifixion, he said, you need not be “afraid,” for I have overcome the world. 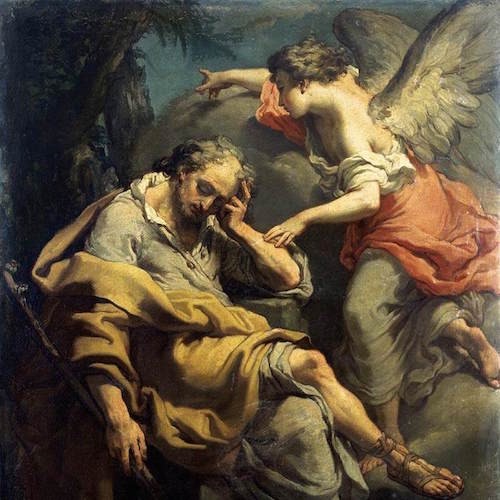 Furthermore the gospel of Matthew is book-ended by two such utterances of the phrase. In Matthew 1, Joseph is preparing to dismiss his fiancée Mary. Already engaged but not yet having consummated their marriage, she is found to be with child. This doesn’t sit well with Joseph, and he plans to end the relationship; but in that moment an angel comes to him in a dream and tells him, “Do not be afraid” to take Mary as your wife; and in Matthew 28, as we heard this past Sunday, an angel greets Mary and Mary Magdalene at the tomb of the resurrection with the words “Do not be afraid.”  From the beginning to the end – from Christmas through Easter – “Do not be afraid” gives us a framework within which the story of salvation is told. 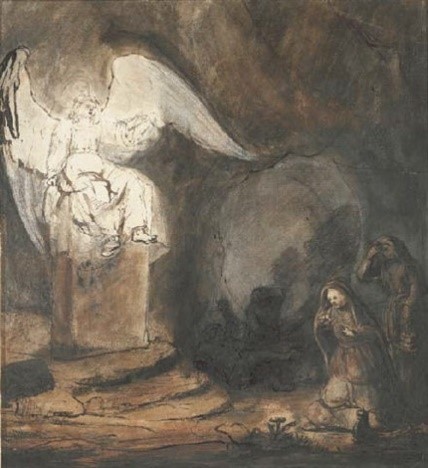 It is noteworthy that in Matthew 1 and 28, the people encountered only had part of the picture in view. Joseph knew Mary was with child, but that’s where his vision stopped. Similarly, Mary and Mary Magdalene arrived at the tomb assuming Jesus was gone because bodies put in tombs stay in tombs. In both cases, because of their limited vision, they were prepared to follow their own plans for the future.  Joseph prepared for a life without Mary. Mary and Mary Magdalene were content continuing in their sadness and grief. In neither case would we blame any of them for the feelings they might have been experiencing. Had Joseph felt betrayed and angry, and had the two Marys felt depressed and downtrodden, we would understand. Yet in both cases, the words “Do not be afraid” signify a reality greater than that constructed by feelings.

The words “Do not be afraid” indicate that everything we see from our perspective is not all there is to see; and that the full picture of what we see at any given time is not the full reality of what God sees. “Do not be afraid” is God’s way of saying that regardless of our feelings in any given moment, God’s plans transcend even the deepest of our emotions. St. Ignatius said that the way things seem to be in any given situation in life is not necessarily the way they really are. That is what I hear when I read the words “Do not be afraid.” Even if we don’t have the full picture of the future in view, it is okay, because God does, and not only does God have that full picture in view, God sees a role for us – a vital one – in the unfolding of that future. After all, Joseph was needed to provide protection and provision for Jesus as he grew, and Mary and Mary Magdalene were needed to proclaim the resurrection to the rest of the disciples.

“Do not be afraid.”  These are not just  words to invoke comfort, but the power, presence, and providence of God – and our participation in the work of God.  From the beginning of our lives.  To the end of them.  And beyond…